What should I expect after I start taking probiotics?

Home » Blog » What should I expect after I start taking probiotics?

What do probiotics do?

Probiotics may contain a variety of microorganisms. The most common are bacteria that belong to groups called Lactobacillus and Bifidobacterium. Other bacteria may also be used as probiotics, and so may yeasts such as Saccharomyces boulardii.

If you’re trying to slim down, taking probiotics isn’t a bad idea. While experts agree these supplements are certainly not a “magic bullet” for weight loss, they can aid in your efforts.

Probiotics are so important for our health and how we feel each day, but it is difficult to know exactly what to expect when begin treating ourselves with something new. So, here are a few things you will notice after beginning treatment with probiotics:

1. Your digestion will improve 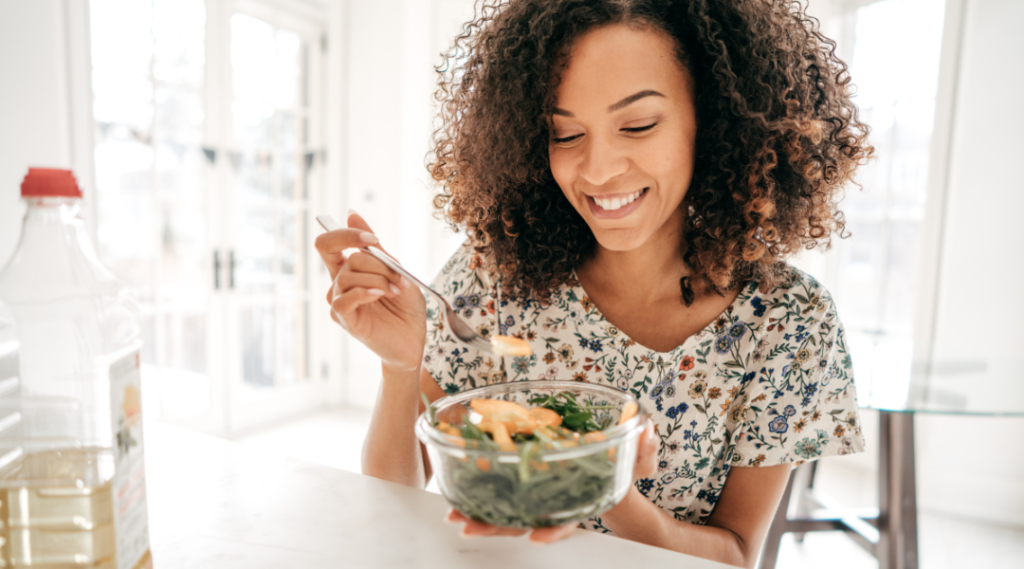 Your gut bacteria play a critical role in how quickly and thoroughly your food is digested. If your gut microbiome is out of balance, you might be experiencing digestive discomfort such as gas, bloating and stomach aches, especially after eating.

One of the first positive effects of a high-quality probiotic is improved digestion and a reduction in symptoms such as bloating, gas and stomach aches.

Constipation, on the other hand, can be due to low mucus production or low motility of your intestinal muscles. Certain probiotic bacterial strains are known to increase mucus production, which can regulate constipation.

2. Inflammation levels will go down 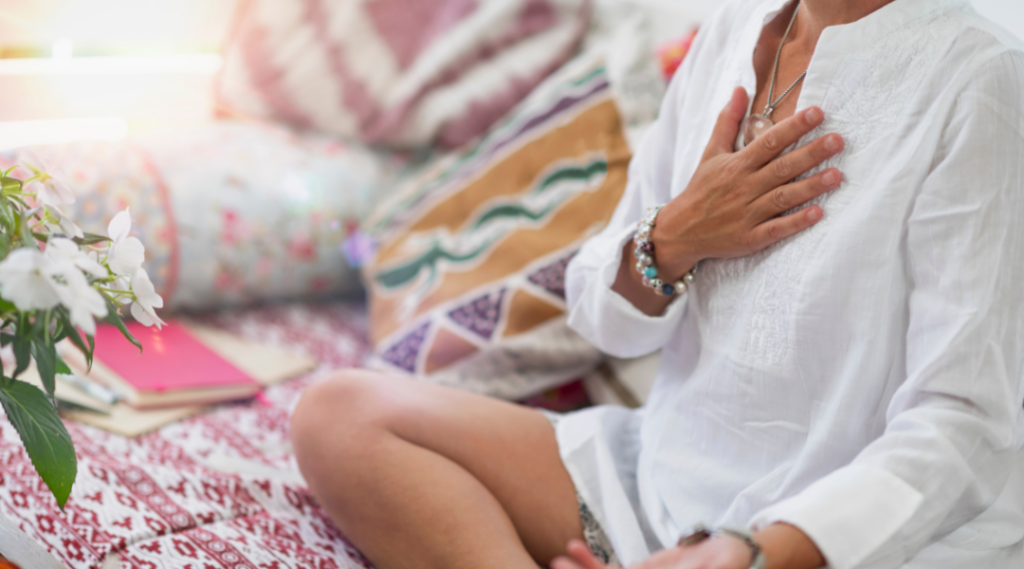 Don’t be surprised if you find yourself coping with fewer cases of the sniffles often once you start taking probiotics. Studies have shown that several probiotic strains can enhance immune function, possibly resulting in a reduced risk of upper respiratory infections—including those that cause the common cold.

Up to 80% of the immune system is housed in the gut. Some types of probiotic formulas can also support a healthy inflammation response, another key aspect of immune health. In addition to crowding out bad microbes, probiotics help us create and use certain enzymes and nutrients that are needed to defend against harmful bacteria.

However, some people who have immune deficiency disorders or who are being treated for cancer should not use probiotics without a doctor’s help, since this can potentially be dangerous.

Research has revealed that chronic fatigue syndrome is linked to an imbalance in the microbiome—which can cause “leaky gut syndrome.” Basically, this means that bacteria enter the blood, triggering an immune response. Fortunately, research has also proven that taking probiotics may be useful for restoring balance to the microbiome and thus, alleviating fatigue and other symptoms.

A substantial and increasing body of clinical evidence supports the role of specific strains and mixtures of probiotics in the prevention and treatment of certain diseases. Several general mechanisms of action have been proposed, including supporting repair of hyperpermeable epithelial barriers, interfering with infection by pathogens, and restoring a healthful balance of commensal microbes to affect metabolism. Emerging evidence supports an additional role of probiotics as important modulators of immune system responses, including inflammation, at mucosal surfaces.

In particular, by preventing or repairing ‘leaky’ epithelial barriers, probiotics can indirectly affect the inflammatory response by negating the source of pro-inflammatory stimuli associated with low-grade endotoxemia.

They also enhance production of short chain fatty acids with anti-inflammatory properties (e.g. butyrate) as well as increase synthesis of antimicrobial peptides that influence inflammation resolution pathways in the mucosa. Furthermore, probiotics and some of their secreted metabolic products can act as ligands for innate immune system receptors, directly influencing key pro-inflammatory pathways.

A well-balanced gut microbiome will strengthen your gut barrier function, which prevents toxins and pathogens, which in today’s world you most likely ingest on a daily basis, from entering your body via the gut. 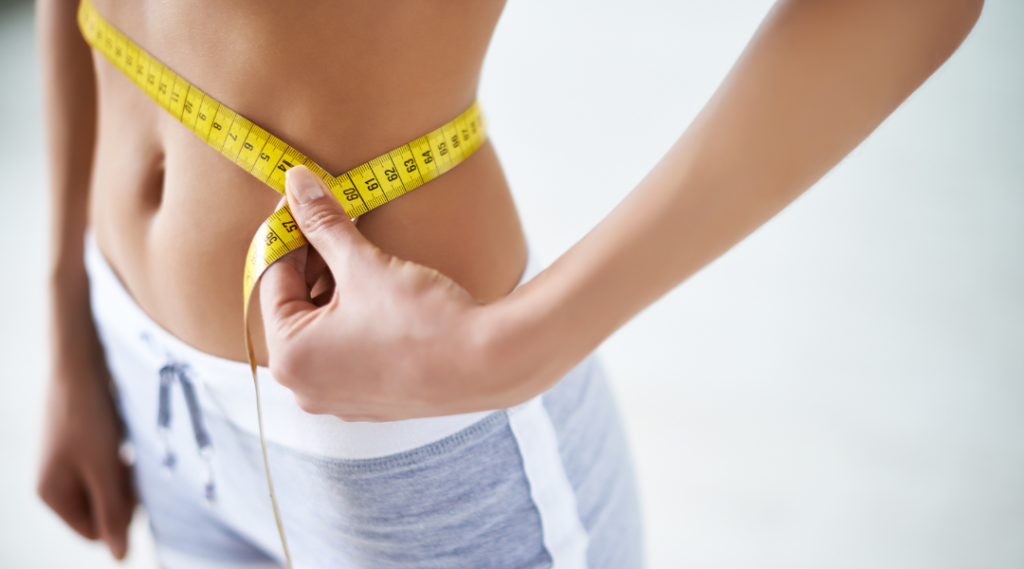 Certain probiotics can actually inhibit the absorption of dietary fat and increase the amount of fat excreted in bowel movements.

There’s an ever-increasing amount of research to support this. For example, a 2013 study found that when women who were dieting took a probiotic supplement, they shed more pounds than women who took a placebo pill—and continued to lose more weight after they finished their diet. Another 2013 study found that when people drank fermented milk products with Lactobacillus gasseri bacteria, they lost 8.2– 8.5% of their belly fat over the course of 12 weeks.

4. Your daily mood will improve

Did you know that your brain and your gut and your brain are connected? That explains why supplementing your diet with certain strains of probiotics may actually improve your mood and overall mental health. In fact, research has demonstrated that these supplements may actually help people to better cope with mental stress, loneliness, and grief relating to the COVID-19 pandemic. Specifically, the probiotic strains Lactobacillus helveticus and Bifidobacterium longum have been found to reduce symptoms of depression and anxiety.

Probiotics play a role in neurotransmitter production, including serotonin, which has mood-boosting and calming/sleep-promoting effects. Some also contribute to cognitive health by helping to facilitate a healthy inflammation response and supporting nutrient absorption, which helps fuel normal brain activity.

5. Your skin will look better 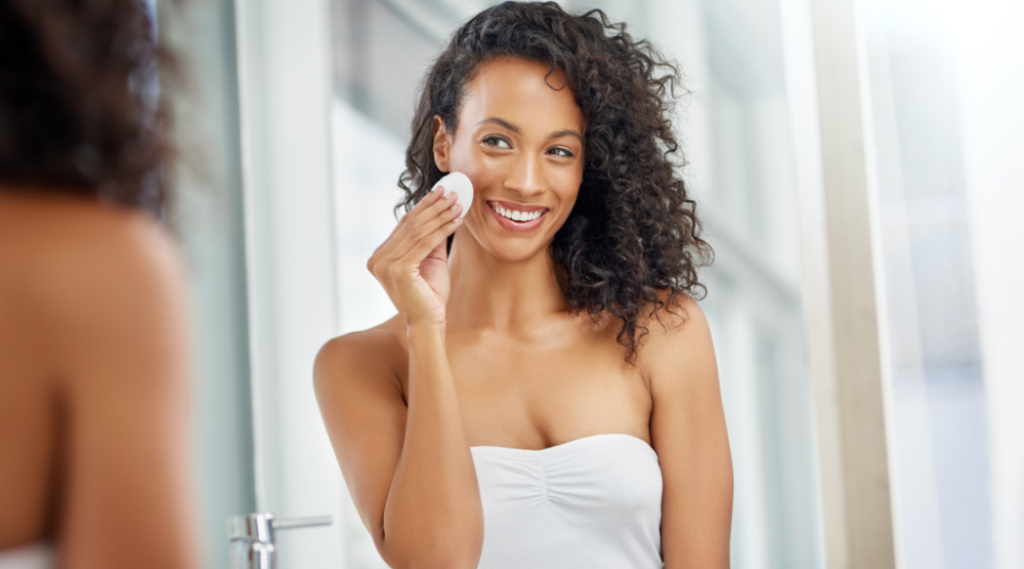 Aging skin involves a complex interplay between intrinsic aging, including genetic and hormonal influences, and extrinsic aging, which is subject to environmental factors such as UV light, trauma, pollution, infections, and cigarette smoking. At the molecular level, alterations in aging skin include an increase in skin pH, a decreased ability to quench reactive oxygen species, and increased matrix metalloproteinase activity. UV radiation is considered the strongest precipitator of extrinsic aging.

Healthy, normal skin exhibits a slightly acidic pH in the range of 4.2-5.6, which aids in the prevention of pathogenic bacterial colonization, regulation of enzyme activity, and maintenance of a moisture-rich environment; however, after the age of 70, the pH of skin rises significantly, stimulating protease activity. Probiotic metabolism frequently produces acidic molecules, lowering the pH of the surrounding environment, as seen with Lactobacilli producing free fatty acids and conjugated linoleic acid during the fermentation process. Therefore, the use of probiotics may work to restore the normal skin pH and consequently return protease activity levels closer to those seen in young, healthy skin.

Probiotics are emerging as a therapy to mitigate or prevent the effects of UV-induced skin damage. Additionally, the administration of B. breve suppressed the UV-induced increase in hydrogen peroxide levels, oxidation of proteins

17 August 2022
What are Greens Supplements? In this day and age, most people lack adequate nutrition meaning.
Read More

12 August 2022
Joint pain - a breakdown For the limbs to move, the joint must be able.
Read More

8 June 2022
The MicrobiomeA microbiome is a population of microorganisms living together in a specific habitat..
Read More

1 June 2022
You have probably heard of the importance of having a healthy gut to have.
Read More

24 May 2022
Microalgal food supplements are becoming increasingly popular due to their promising health benefits and.
Read More

17 May 2022
What are Superfoods?Superfoods are various fruits, vegetables, and other nutrient-dense foods that can power-pack.
Read More

16 May 2022
Having Trouble Trying to Sleep?You’re not alone; insomnia and the lack of proper quality.
Read More

16 May 2022
Digestive problems affect many of us and can cause various uncomfortable conditions. Many factors.
Read More

No comments to show.